TWIN CITIES HOMESCHOOLERS FOR THE ARTS 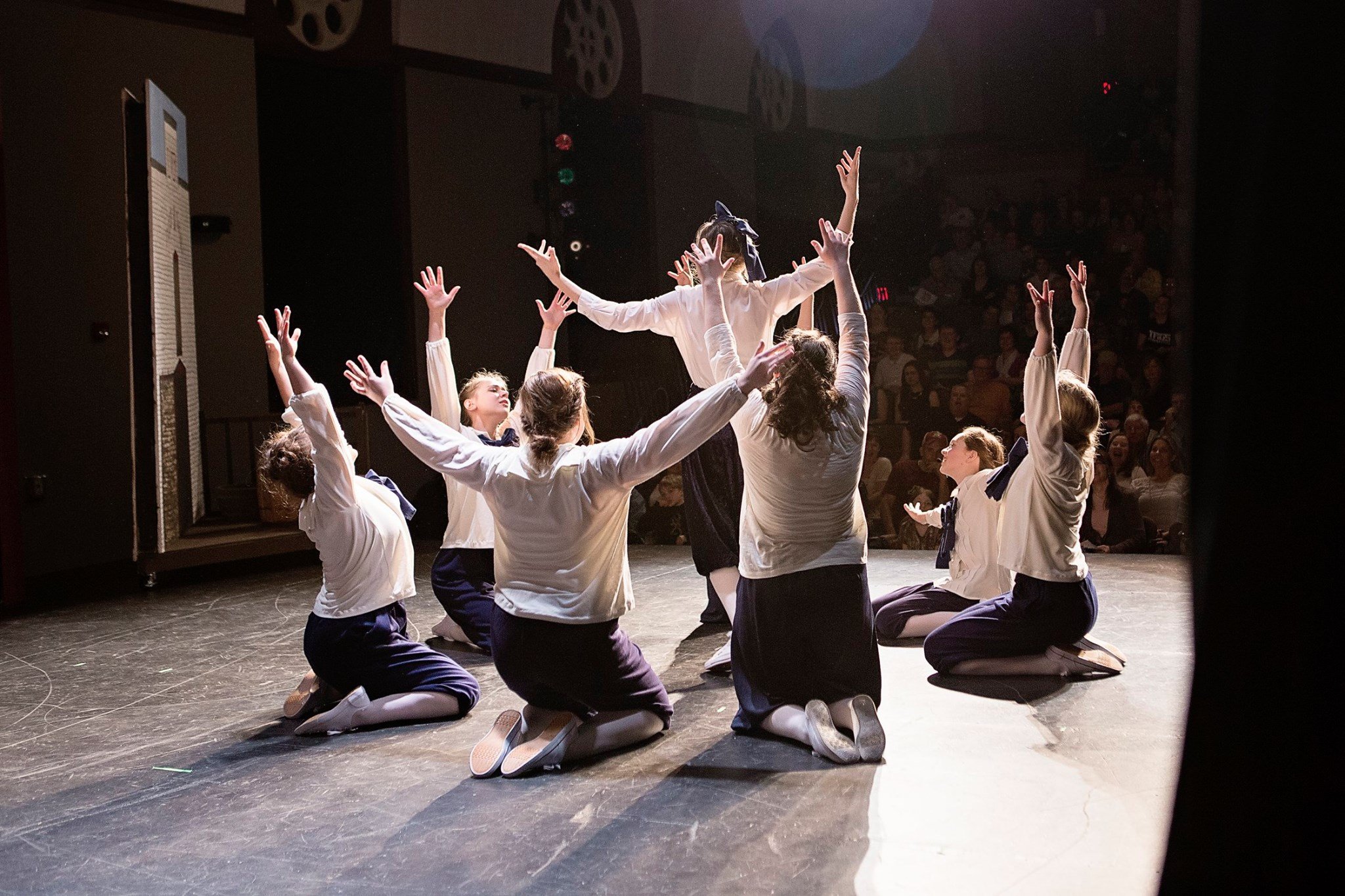 NOTE: Due to production difficulties, the October 24th livestream will instead be recorded and uploaded to YouTube at a later time. Check back soon for the finished video!

As an alternative to a full Musical production, TCHA Musical Theatre is excited to be presenting three separate livestream performances during Fall 2020, Called “Song & Dance,” every fourth week until Thanksgiving our talented students will be performing songs, dances, and a combination of both – representing the area of focus for the month. The livestreams will take place on the following dates (Saturdays) at 12 noon, but may be watched at a later time using the links provided.

© 2020 Twin Cities Homeschoolers for the Arts

TWIN CITIES HOMESCHOOLERS FOR THE ARTS